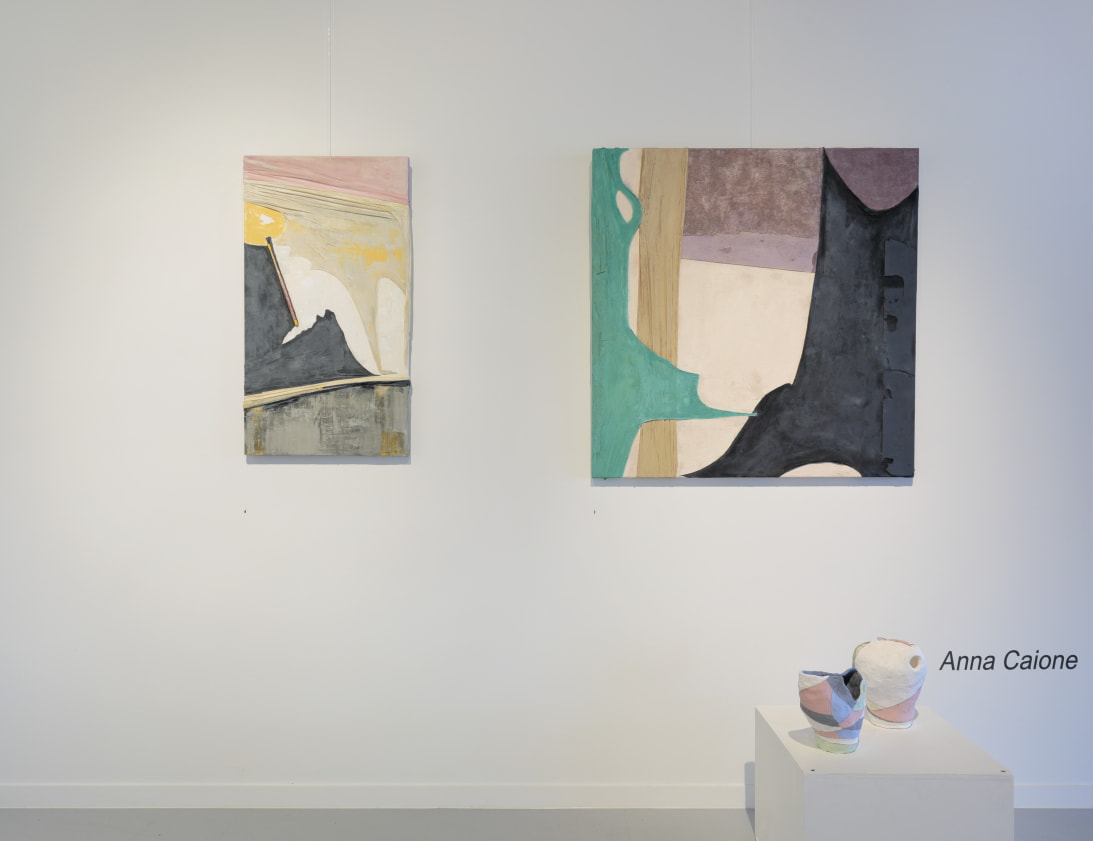 In 2018 Anna Caione was awarded a Fellowship from the International Specialised Skills Institute, Australia to travel and undertake studies in art in Milan, Italy. Caione had the opportunity to study the Martenot Method, a unique philosophy of art centered on reawakening creativity. Caione was taught by Daniela Radeglia, a former student of Ginette Martenot (1902-1996), the founder of the Martenot Method. 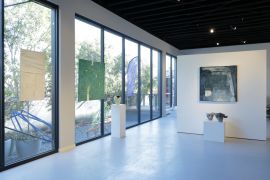 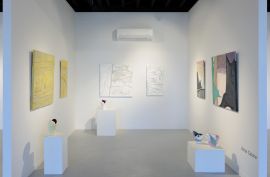 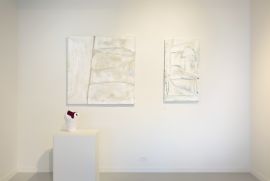 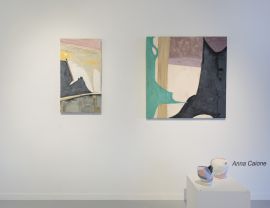 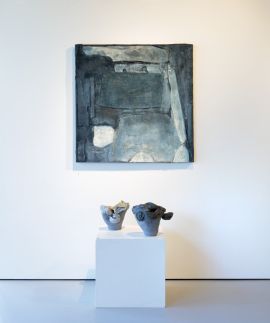