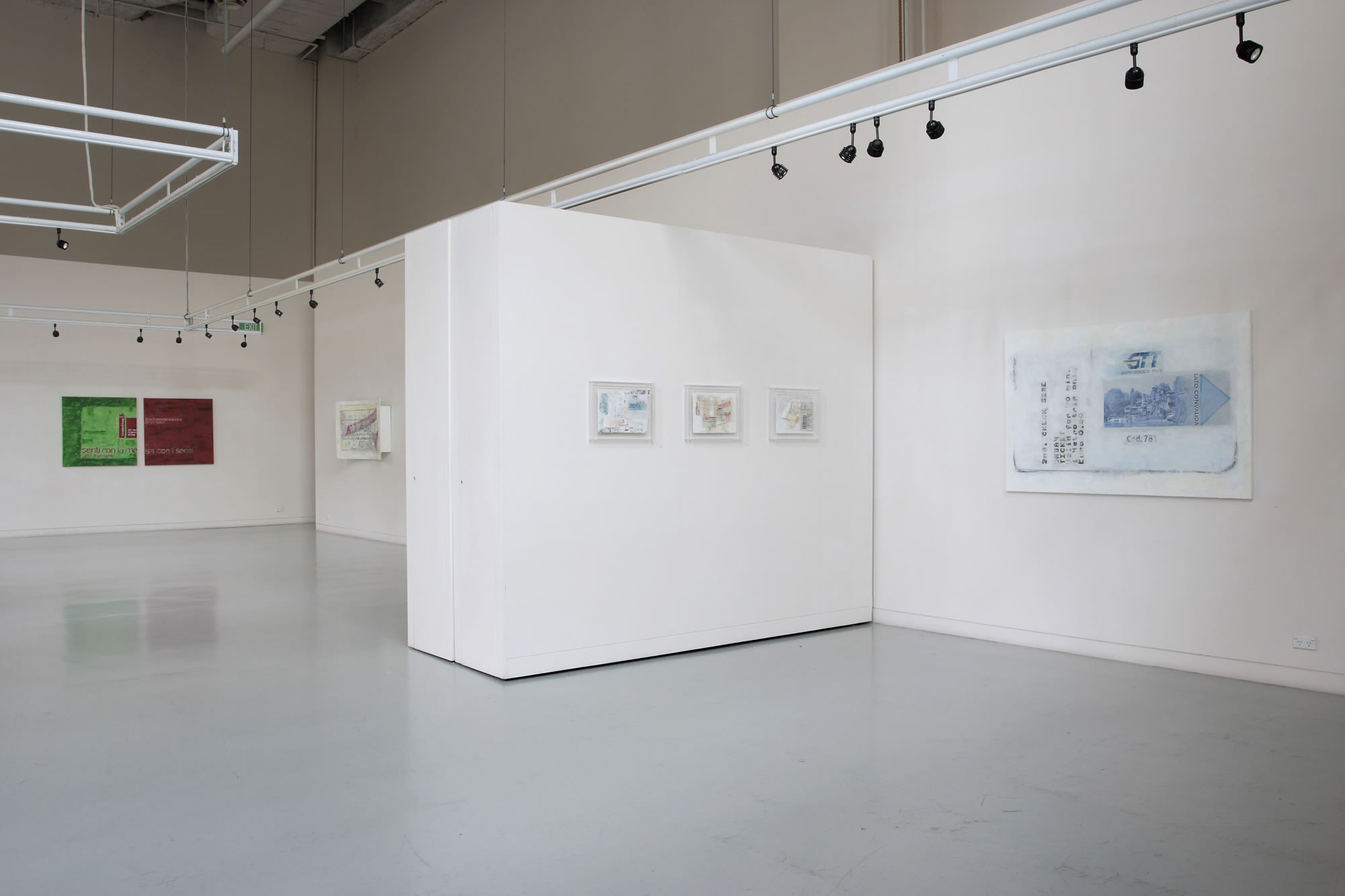 Of particular interest to me is the tactile quality of the ‘ticket’, which resonates with old historical surfaces and ancient structures, often visually reproduced on the label. When such elements are blended through a particular creative medium, a universal links appears. Ultimately I endeavor to transmit to the viewer a romantic notion of a transcendental equilibrium – the kind of feeling that one seeks when immersed in the current of a fast-transforming global society.’ Anna Caione 2007 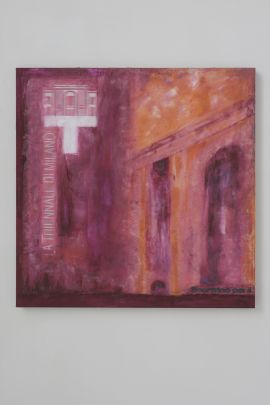 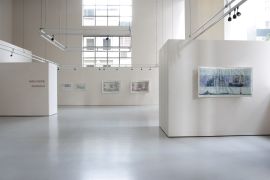 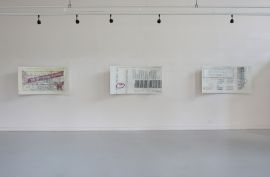 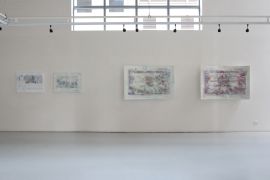 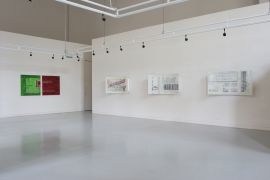 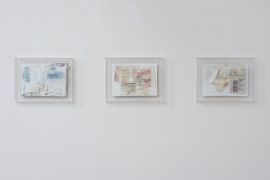 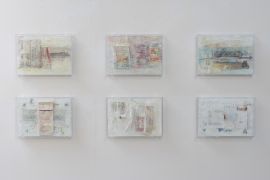 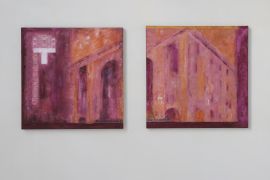 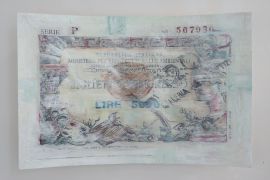 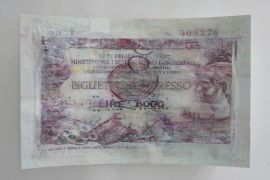 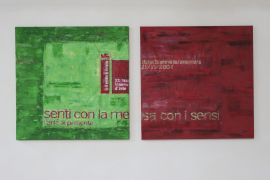 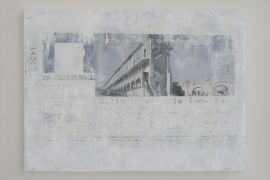 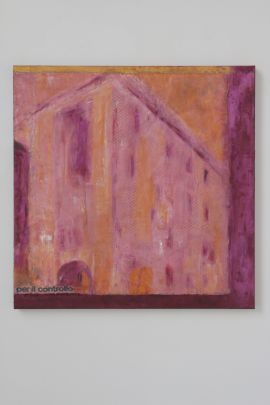 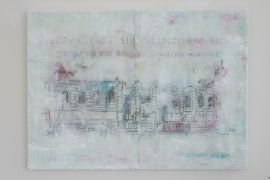 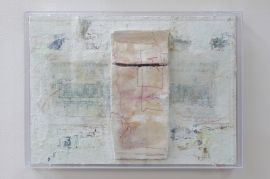 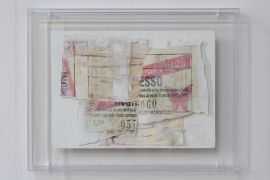 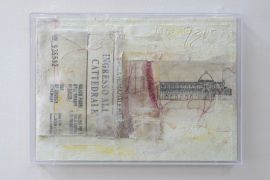 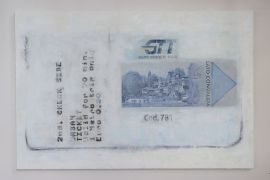 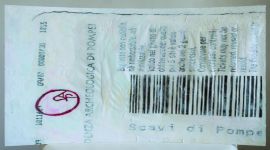 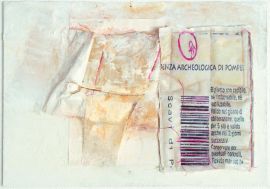 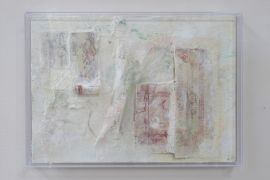