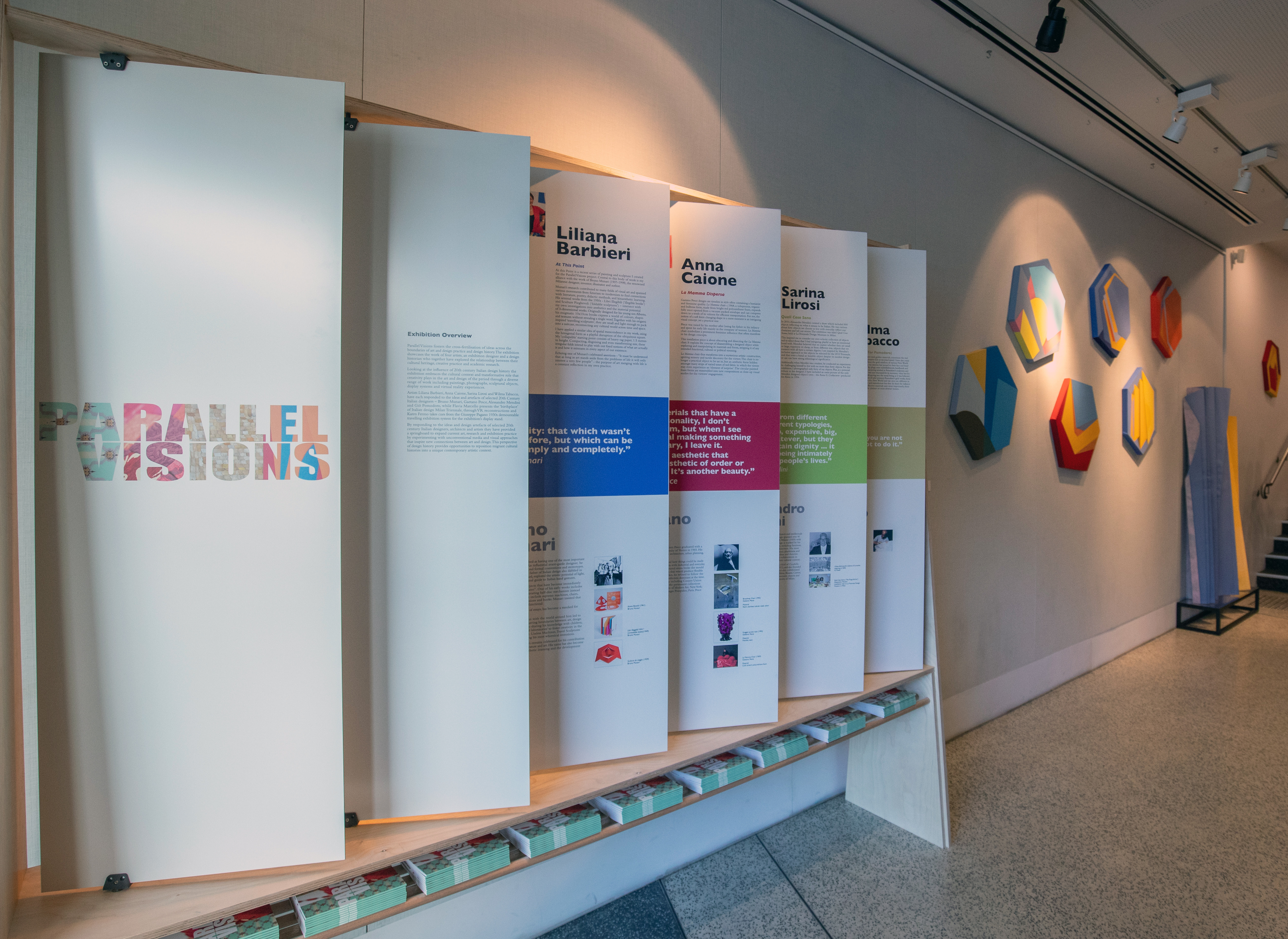 "This exhibition fosters the cross-fertilisation of ideas across the boundaries of art and design practice and design history. It showcases the work of four artists, an exhibition designer and a design historian who together have explored the relationship between their cultural heritage, creative practice and academic research. Looking at the influence of 20th century Italian design history the exhibition embraces the cultural context and transformative role that creativity plays in the art and design of the period through a diverse range of work including paintings, photographs, sculptural objects, display systems and virtual reality experiences.

By responding to the ideas and design artefacts of selected 20th century Italian designers, architects and artists they have provided a springboard to expand current art, research and exhibition practice by experimenting with unconventional media and visual approaches that inspire new connections between art and design. This perspective of design history provides opportunities to reposition migrant cultural histories into a unique contemporary artistic context." 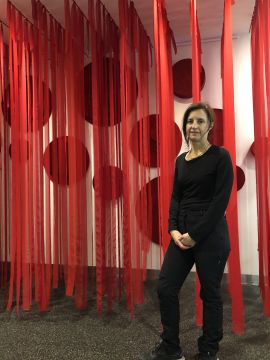 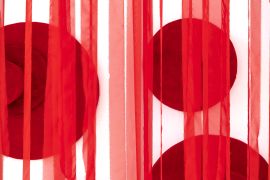 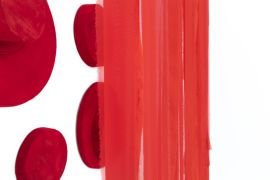 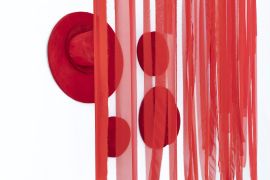 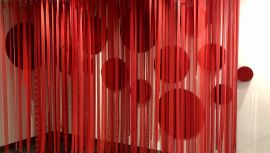 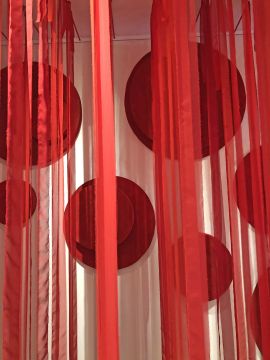